So, I’ve had a chance to mess around on the PTR for a bit now, and thought I’d throw some initial feedback together.  This is basically going to be a list of both good, and bad things that I’ve found so far.  I do have a video play through of the new Character creation process, and the new tutorial that is embedded down at the bottom of this post. 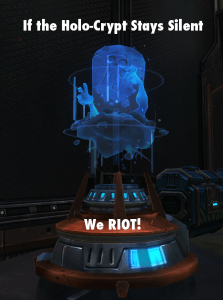 It’s not just Daryl’s death that can lead to riots!

Am I on Tier 4? is Tier 4 the next step, where I get the mount pictured by the 4?  Mousing over the individual lines on the bar, show some rewards at each bar..but no good explanation of them. 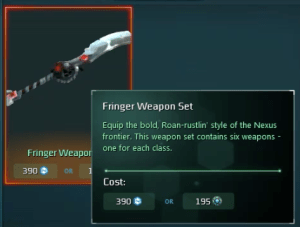 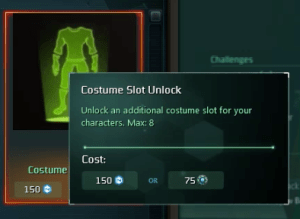 Can I buy this unlock a maximum of 8 times?  Or can I only buy it twice, to add to my existing 6 costume slots?  Other similar ‘unlocks’ have the same issue (please find a way to let me have more than 12 characters on the same server!) Something is different here….

Since some of that is a pretty drastic difference..I’m leaning towards bug.. because if that kind of appearance change is intended… wow.. there are going to be a lot of people who’s costumes get ruined.

I realize there is a decent amount of ‘negative’ feedback in this post.. but, I don’t like some of the stuff done so far, and if I don’t provide that feedback… Carbine won’t know they’ve made mistakes and have a chance to correct it.

Here’s a video of a quick run-through of both the new character generation process, and the new tutorial area (Exile side..of course..because EXILES FOREVER!).  No talking in the video from me.. I tried.. but it’s WAY to loud in my house, and you don’t want to listen to my kids yelling in the background..